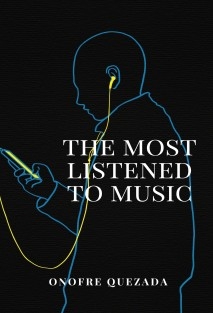 The Most Listened To Music

Rock music originated in the united states and the 1960s in the united kingdom. the first was kanown as the "golden age" or also the period of  "classic rock" , in which rock n roll, emerged, whose first theme in history was that s allright, Elvis Presley s mama according tho other researchers was "fat man" by fats dominio ), considered the king of the genre. During the 1950s rock became popular on a large scale in the united states in the west thanks to artists such as Eddie   Cochran, Jerry Lee Lewis and Roy Orbison, it not the great "black" rock musicians Chuck berry, Bo Diddley and little Richard.